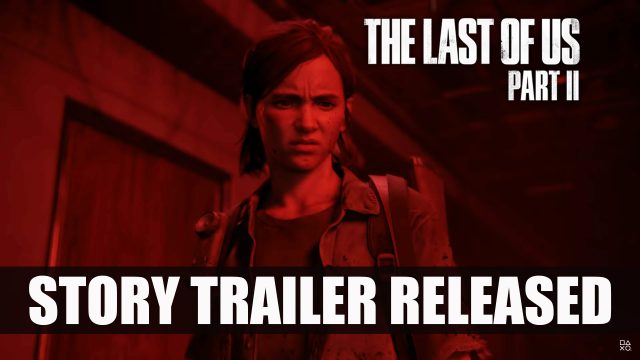 The Last of Us: Part 2 Gameplay Footage Revealed

In the latest trailer released by developer Naughty Dog for upcoming The Last of Us: Part 2, we get to see more gameplay action in the story trailer. The video recaps some the past scenes and the build up to the revenge plot that puts Ellie on the unstoppable quest to gain justice fuelled by anger. The trailer is a gritty portrayal of what we can expect to see in upcoming Part 2.

Recently there have been leaks that have shared the storyline for The Last of Us Part II in pre-released footage. Fans should be wary that it’s online as it of course has some spoilers. This was around the time that the developer officially announced the launch date for TLOU2, which was delayed from it’s original May launch date.

For more news be sure to read next EA Play Digital Event Going Ahead This June and CD Projekt Red Teases Cyberpunk 2077 Event This June. You can also check out Assassin’s Creed Valhalla Will Feature Stonehenge And The Four Kingdoms Of England.