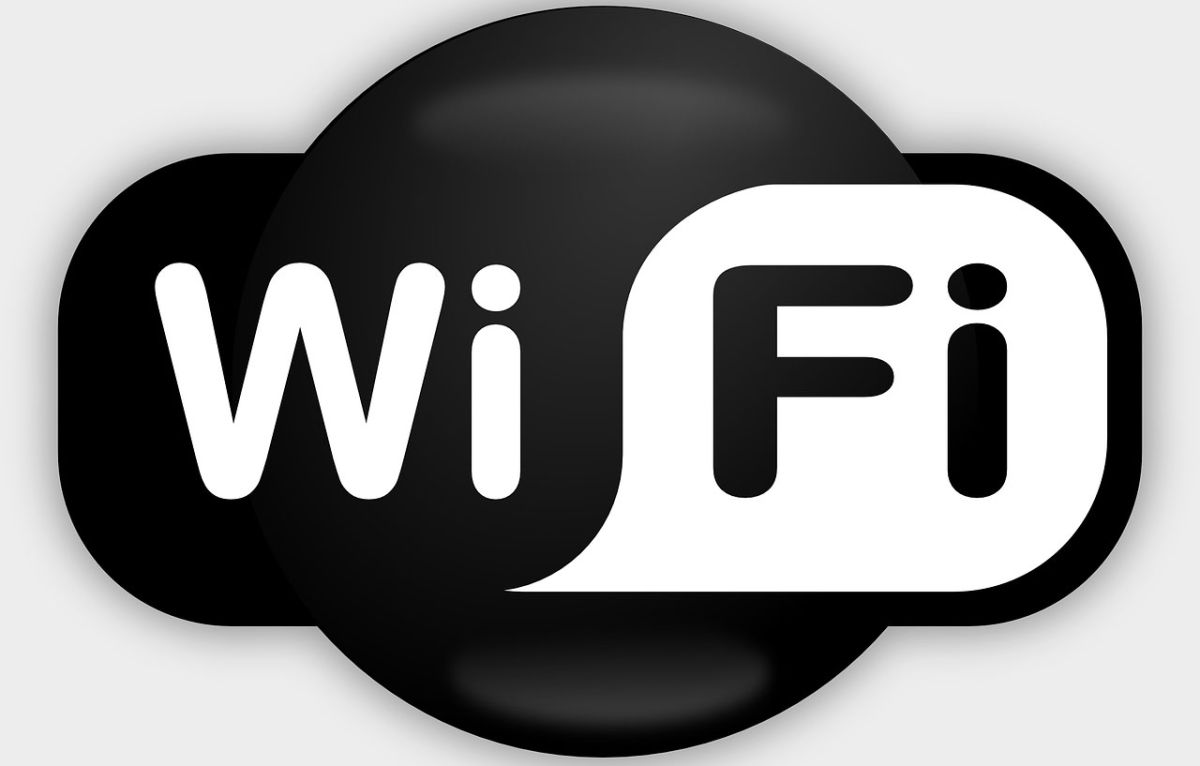 The Wi-Fi 6 standard is barely into the early adoption phase, but there already is reason to be excited about what comes next—Wi-Fi 6E. Paving the way for the next-generation standard, the Federal Communications Commission approved a large chunk of spectrum for unlicensed use, effectively increasing the amount of spectrum for Wi-Fi devices by a factor of five.

I’ll get to why that matters in a moment. First, let’s talk about Wi-Fi 6, otherwise known as 802.11ax. Wi-Fi 6 is itself a major upgrade because it is better suited to handle traffic from multiple connected devices than Wi-Fi 5 (802.11ac). The magic happens through a technology called Orthogonal Frequency Division Multiple Access (OFDMA).

As Netgear explains, OFDMA essentially splits transmission signals, or channels, into smaller sub-channels that get sent directly to different devices. It’s a far more efficient way of handling network traffic, and can reduce latency to boot. The caveat is you need both a Wi-Fi 6 router and devices with Wi-Fi 6 adapters to take full advantage of the standard.

Some of the newest smartphones like Samsung’s Galaxy S20 series support Wi-Fi 6, and we’re seeing some laptops show up with Wi-Fi 6 adapters installed. By and large, though, adoption is sparse. Fortunately, Wi-Fi 6 routers are backwards compatible with ‘older’ devices, so you can upgrade without breaking your network.

So, what’s the big deal about the new Wi-Fi 6E? Adding an “E” may seem like a small thing, but it makes all the difference in the world. That’s because it adds a new 6GHz band to the mix. Both Wi-Fi 6 and Wi-Fi 5 operate across 2.4GHz and 5GHz frequencies, and things tend to get crowded—not just as a result of your own network, but from everybody else in the vicinity piling their wireless devices onto the same frequencies. Lots of devices, like wireless mice, RC toys, and even baby monitors use the 2.4GHz band. This can cause slowdown and interference, especially in places like offices and apartment complexes.

The newly accessible spectrum will make things less crowded for our wireless signals, which in turn could make connections a lot faster and more stable.

In a more recent statement, the Wi-Fi Alliance added it “enthusiastically supports” the FCC’s latest action, saying that by “opening the floodgates” of Wi-Fi connectivity, it “ensures users can stay connected to colleagues and family, and to healthcare, business, education, and other critical services.”

As The Verge points out, the FCC hasn’t added this much spectrum for unlicensed use since 1989. In that a respect, this is a significant development. Like Wi-Fi 6, however, adoption is the key. The biggest players—Intel, Broadcom, and Qualcomm—have Wi-Fi 6E hardware in the works, and could ship them by the end of the year.

Still, I see widespread adoption taking a couple of years at minimum. Even if you just bought a new laptop with a Wi-Fi 6 adapter, it won’t tap into the 6GHz band if and when you buy a Wi-Fi 6E router. In the meantime, we can all wistfully imagine the day all of our devices will be able to take advantage of Wi-Fi 6E.